The Logroño Intermodal Station at the Melbourne Design Week Congress

The University of Melbourne

The Logroño Intermodal Station at the Melbourne Design Week Congress

…Another project from Madrid architects Abalos+Sentkiewicz envisions moving away from hermetically sealed climate-controlled buildings and creating ‘thermodynamic beauties’ . Through their work, the architects have developed an expertise in the formal, material and organisational aspects of a building which support a more thoughtful approach to the thermodynamic behaviour of a building. Their projects for the Logrono train station and Sorigue Foundation offer elegant and novel built forms, where the aesthetics of the projects are combined with a highly sophisticated understanding of achieving thermal comfort instead of the more conventional emphasis on visual attributes…

The AS+ proposal was awarded first prize in an important international competition due to the green belt proposal resulting from burying the train tracks and stitching up a previously socially segregated urban context. The result is a new green pedestrian circuit in which the stations are not iconic objects -more or less «original»- but a «hill» or watchtower, a viewpoint of the city and its natural environment.

Both stations acquire their own character as «public grottos» easily associated with the multiple wineries present in the area (La Rioja). Thanks to a well-organized management, the complex was carried out in accordance with the initial budgets. The urban park that is created on its roof sews north and southern parts of the city, providing a central space to the new residential neighborhood that gravitates around it.

There is much talk of circularity nowadays and this urban project is a case that could go even further because it is exemplary in many ways. If the first objective of circularity is the benefit of citizens and the environment, this proposal determined as its first requirement to use this urban operation for the creation of a large public green space that balances historical centrality as much as possible, generating a pole of attraction to the south. A physical and therefore social barrier has been replaced by a park that brings together two previously separated sides and generates great appeal and novelty for living in the area.

The natural conditions of the Logroño settlement were used for this, especially the abundance of water in the phreatic level, a singular case in Hispanic urban geography, and therefore the main concerns were to develop a park that in those conditions was easy to maintain and nice to use.

The University of Melbourne 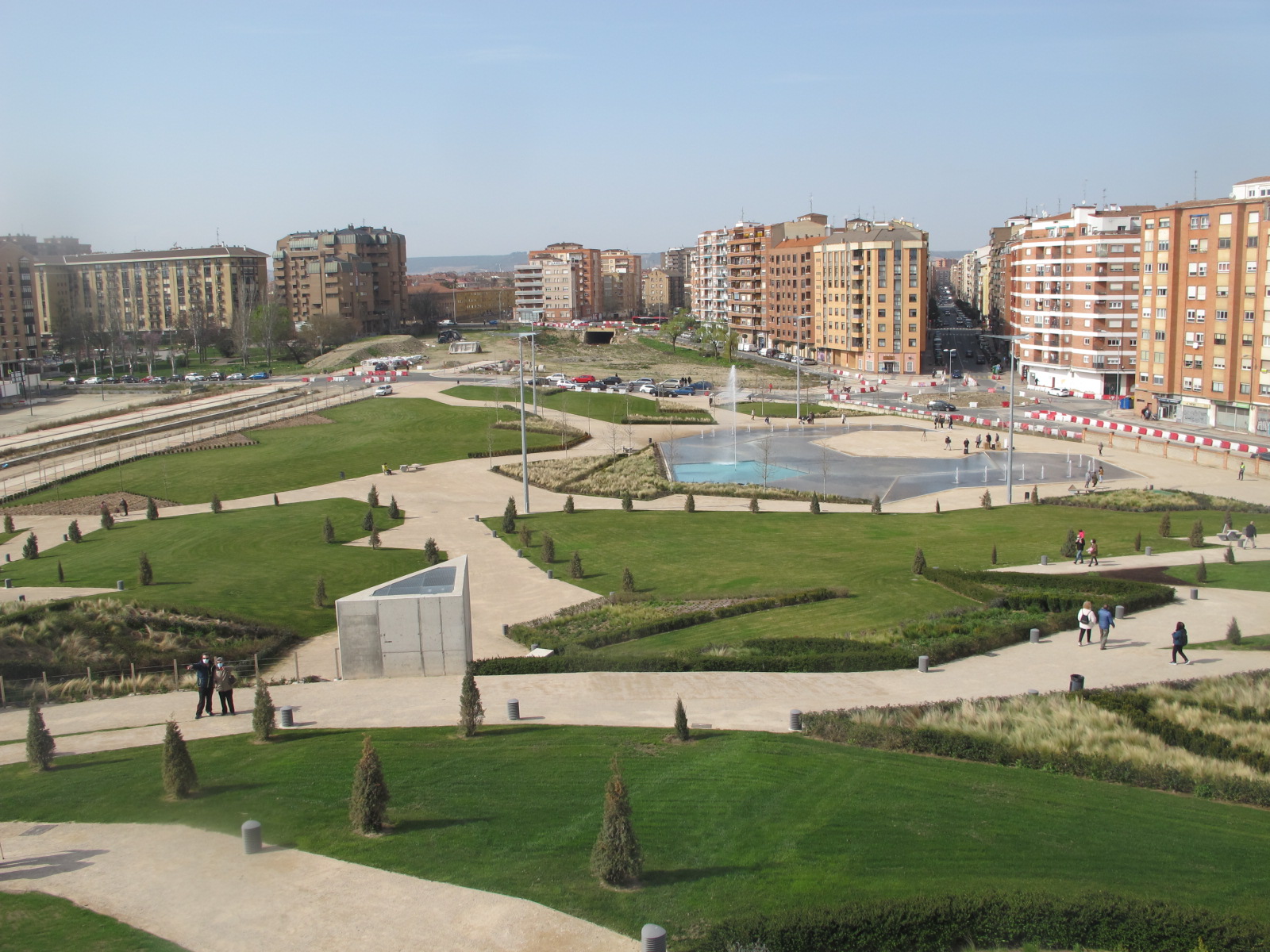 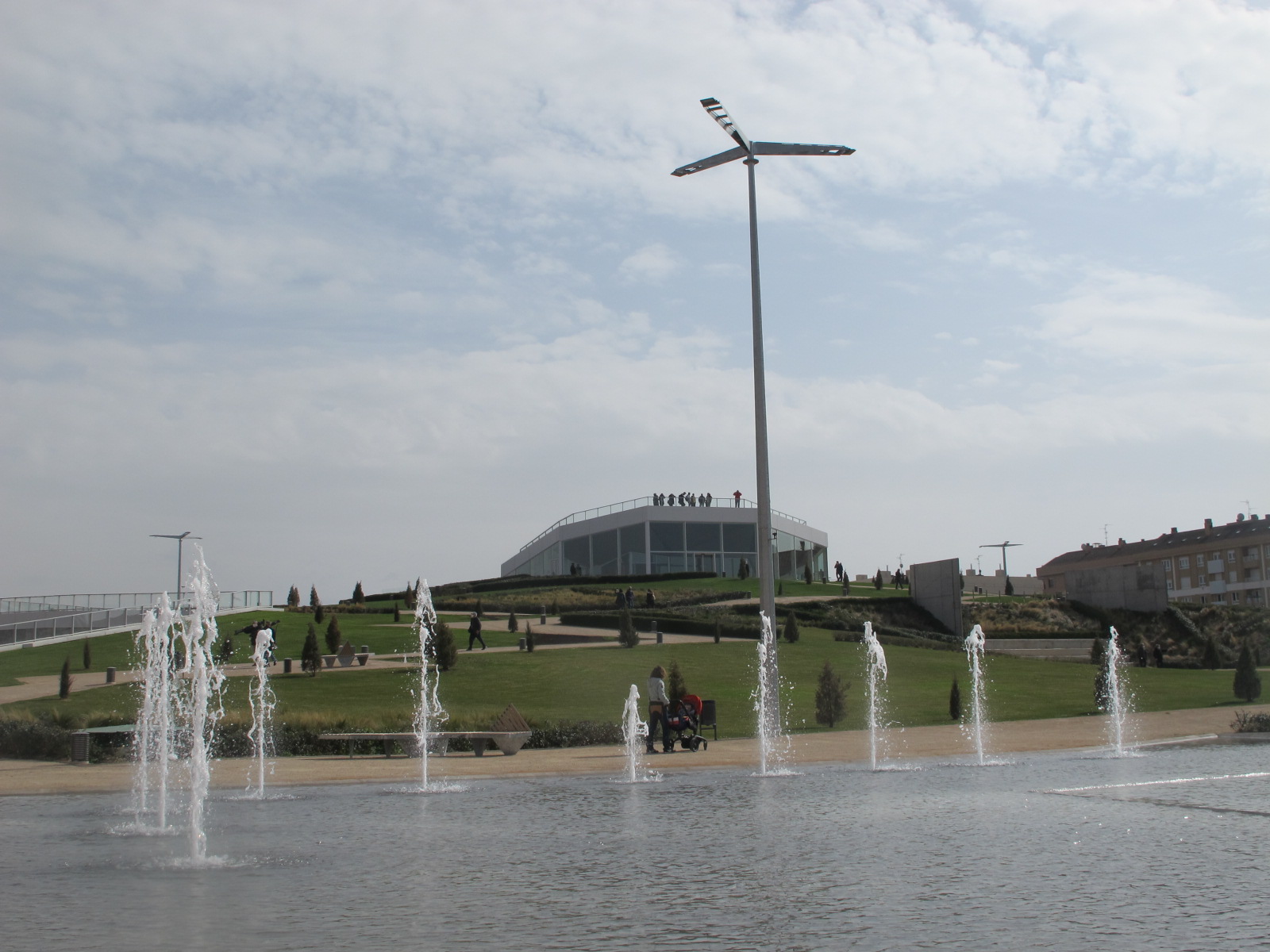